Three-time Grammy Award-winning producer Troy Taylor, who has been in the business for three decades, is concerned about the state of R&B music. The CEO of Songbook Entertainment has had a stellar career and has not only produced such classic artists as the late Whitney Houston and Aretha Franklin but also Boyz II Men, Trey Songz, Tyrese, and more.

Most recently, he’s recently produced singles on Jacquees, YK Osiris, and Elijah Blake’s new projects, bringing their talents to light. The super producer, who grew up in New Haven, Ct., and now lives in Atlanta, hails from a musical family, and through a meeting with a Motown executive was offered an opportunity to showcase his talents. Two of his songs wound up on Boyz II Men’s debut album, “CooleyHighHarmony,” and as they say, the rest was history. But although Taylor has worked with some of music’s biggest and brightest stars, his association with Trey Songz has been an ongoing impactful musical collaboration that has lasted for well over a decade.

We all know perfection is not attainable, but in the pursuit of perfection we can achieve excellence.

I hope you find resources from this site that can help you on your journey to greatness. 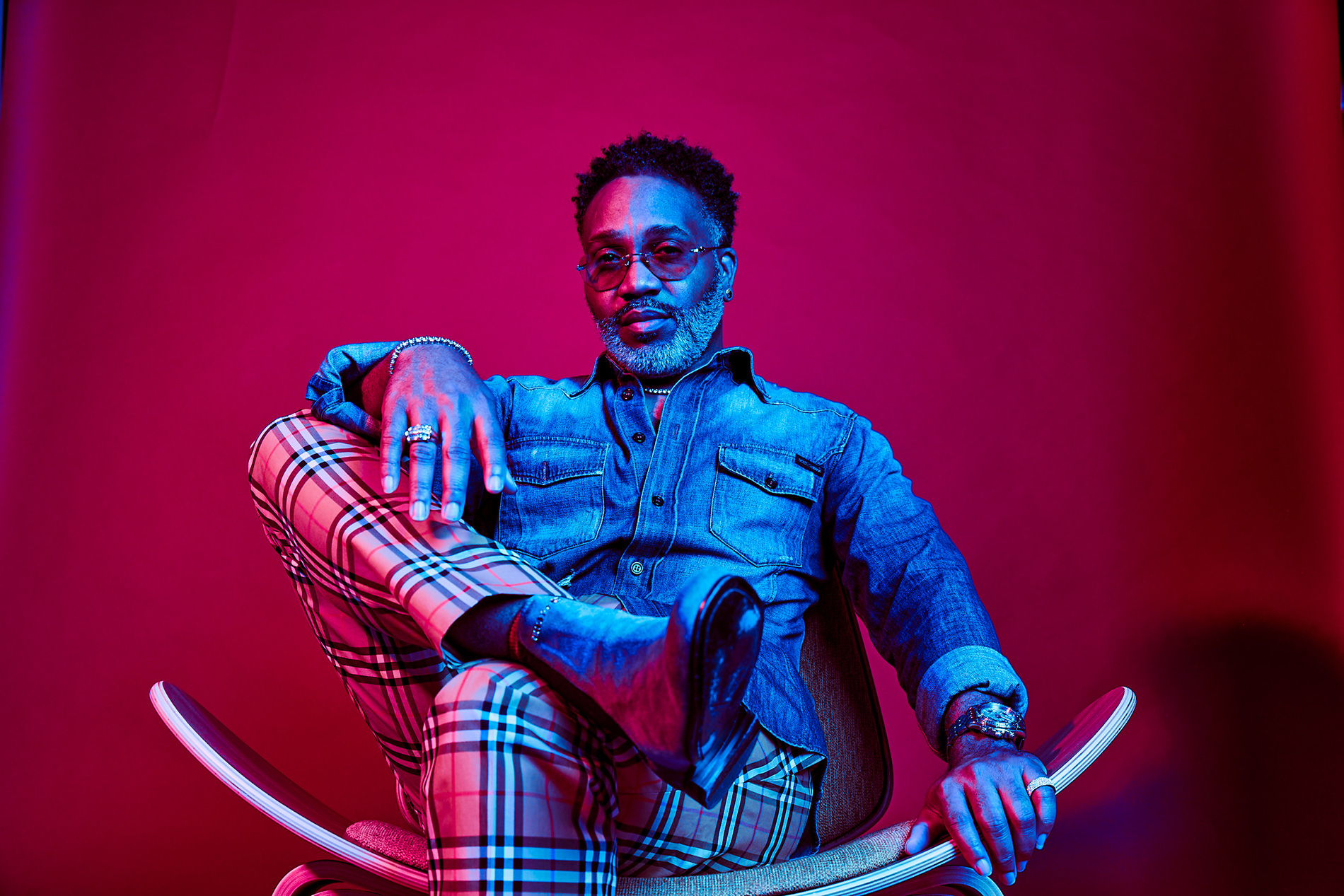 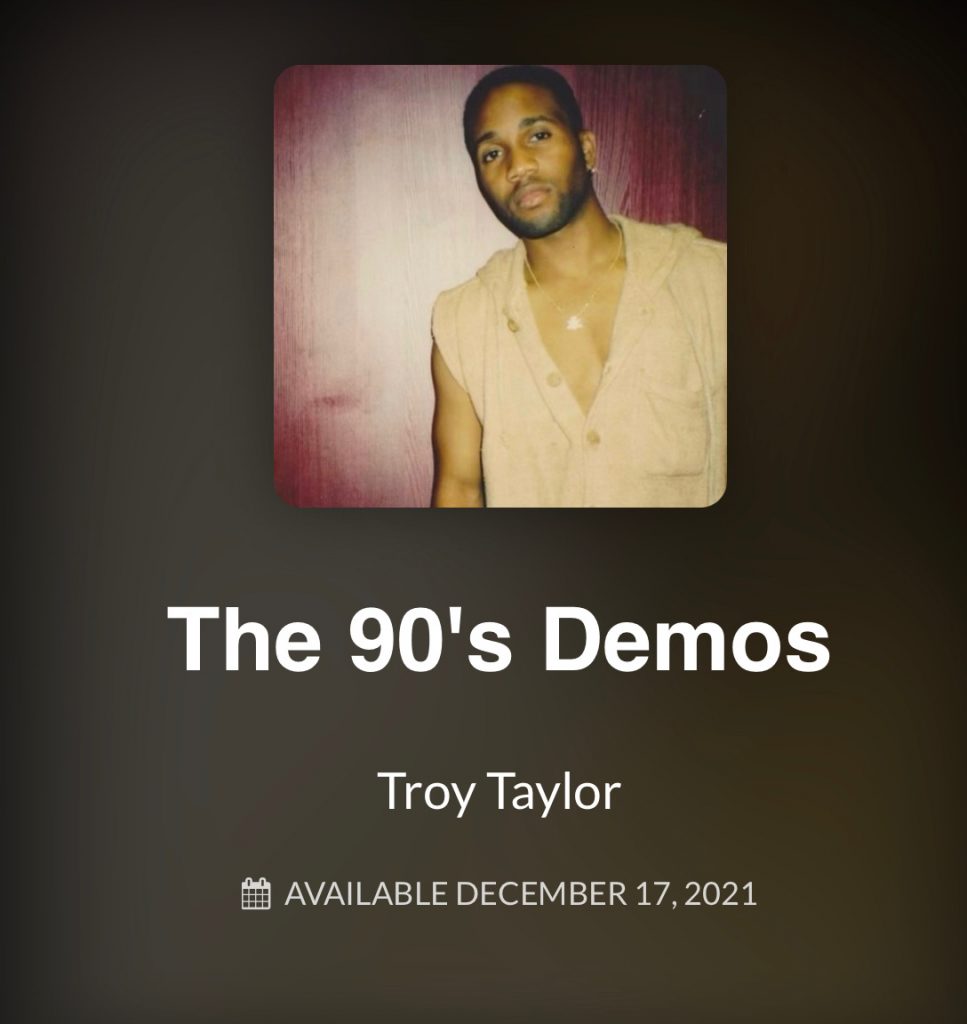